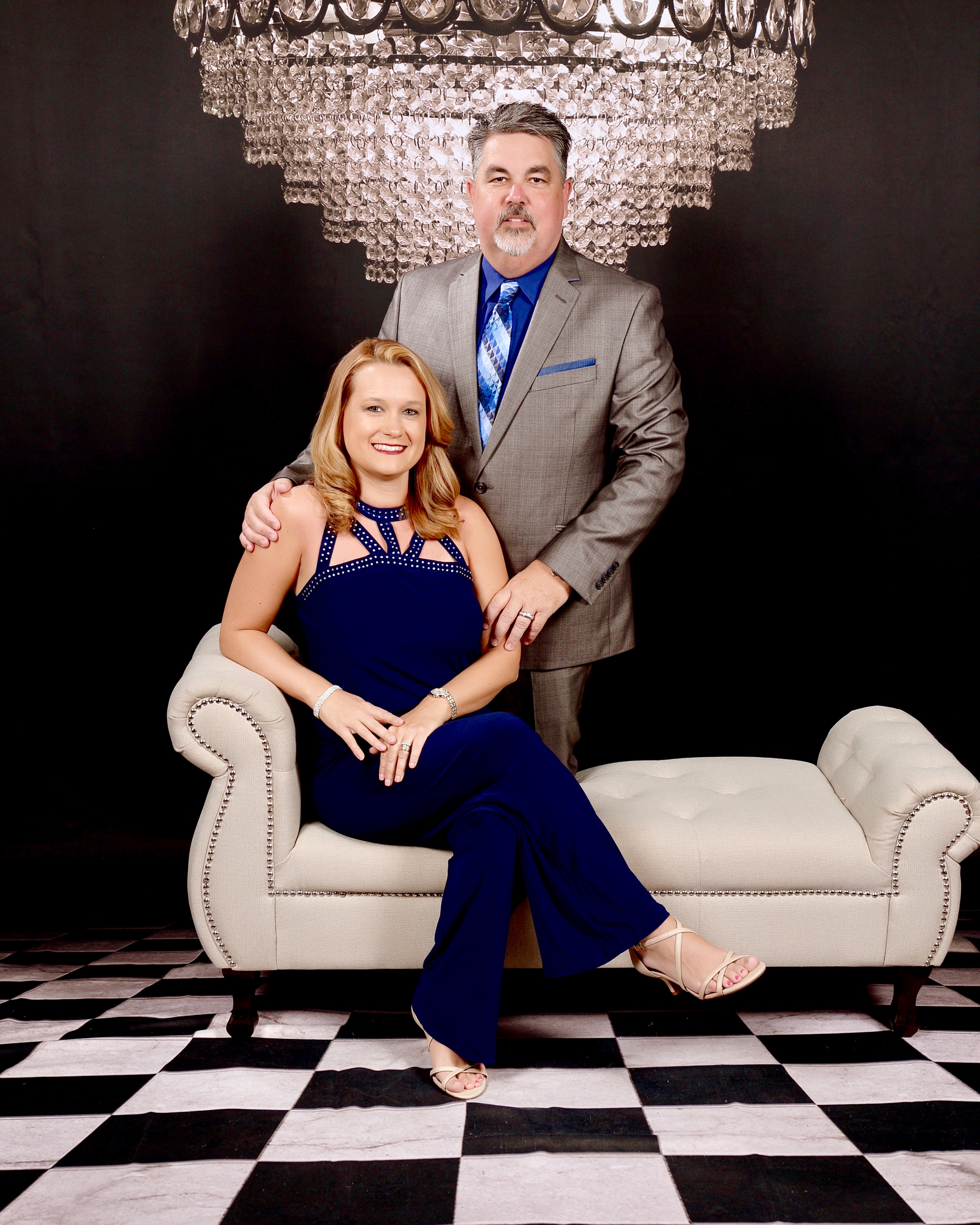 Jody was born and raised in Sneads Ferry, NC and has been blessed with a wonderful family that is supportive of ministry and has partnered with him in this great journey.  He married Staci, June 3, 2000 and has a son Camron and a daughter Savannah.  Staci serves as a Lower School Principal in Richlands NC, at Liberty Christian School and Jody has been the Pastor of Kellum Baptist Church since January 1, 2004.  Both attended Gardner-Webb University earning their undergraduate degrees.  Staci would continue on at Liberty University earning a Masters Degree in Christian School Administration.  Jody earned a Master of Arts in Religious Studies at Southern California Seminary and now is pursuing an MDiv from Southeastern Seminary in Christian Ministry.  He loves to travel when possible and his favorite mode of travel is by motorcycle.  Right now his greatest joy is watching his kids grow in the Lord and find their own interests.